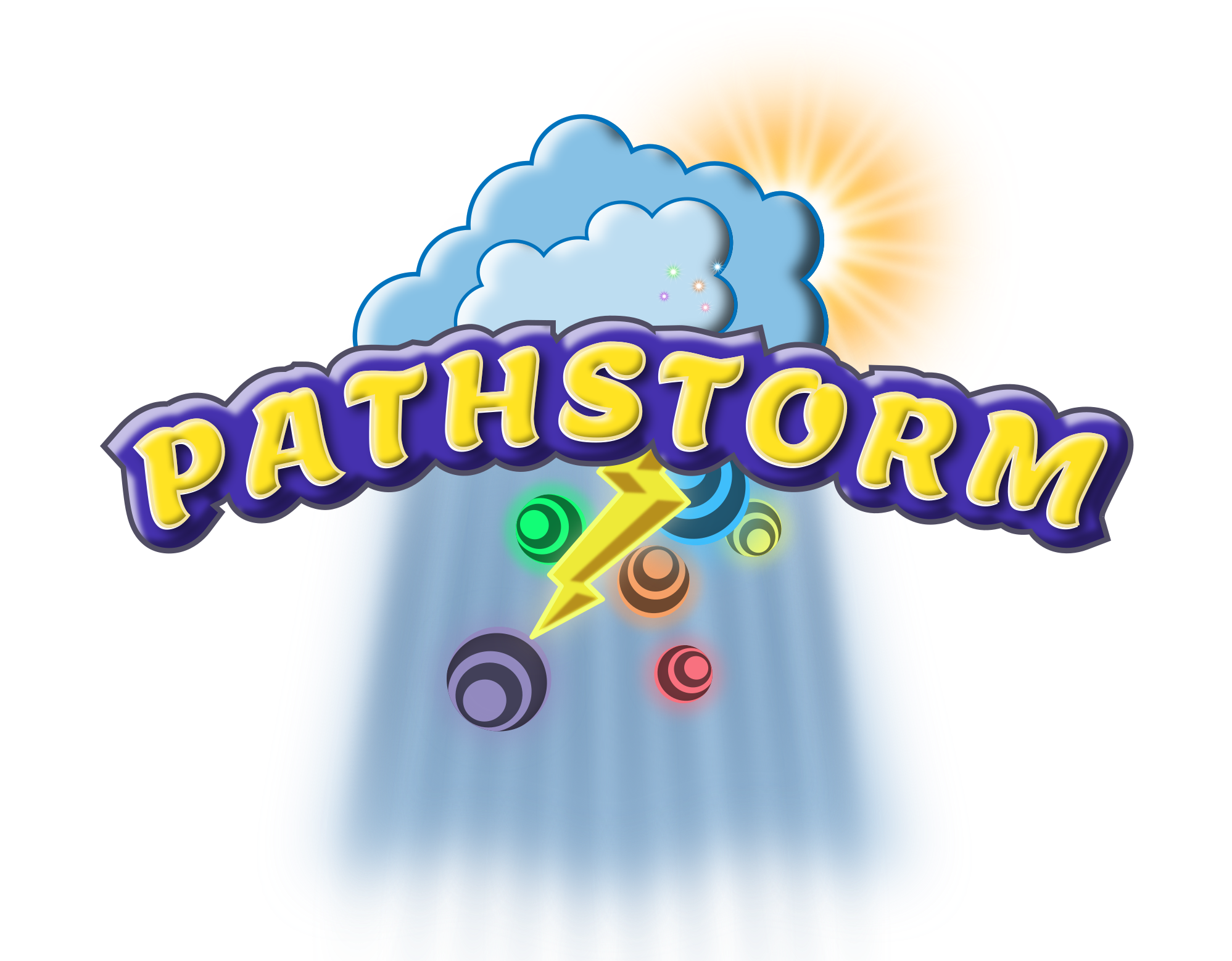 The Pathstorm has unleashed its fury.

Find the lost Storm Objects.
Push back the storm!


In areas where the Storm has already passed, valleys will be flooded. Shore up the land from the floods by identifying and activating each Storm Object on their respective Storm Paths.


Reviews from the original 2007 edition of Pathstorm

"Pathstorm is easily the best game I've played so far this year, and I've played QUITE a number of them." - Got a minute?

"It's curious and unique and a lot more fun to play than any description could convey." - 5th Place - 2007 Casual Game of the Year - Game Tunnel

"... when we see something as quirky, fun, and original as Pathstorm, it gets us all atwitter. Not only is it a solid and beautiful casual game, it's a puzzle game that is actually puzzling." - Casual Review

"It's like Minesweeper on steroids. Only much, much prettier. And more fun." - Rampant Games

"... Pathstorm takes a unique approach to a conventional mechanic and creates a very intriguing game. The amount of replay value in Pathstorm is staggering..." - Out of Eight PC Game Reviews

"In a world full of match threes and simple blasters it's a refreshing thing to stumble across a casual game that manages to balance being simple enough to get into quickly, but complex enough to pose a challenge on each new level." - Strategy Informer

"Pathstorm also manages to excel in the design elements of the game, by creating an eye-pleasing user interface and graphics, which is accentuated by the visually enticing special effects. One very attractive and special feature of this game is the use of sound effects to help you solve the puzzles. The various sound effects provide clues to the number of objects involved in the puzzle, and their particular interaction with the ball." - Sheep Arcade 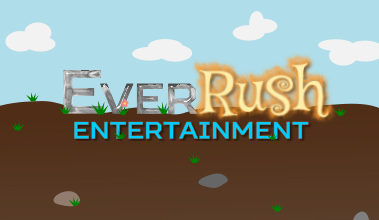